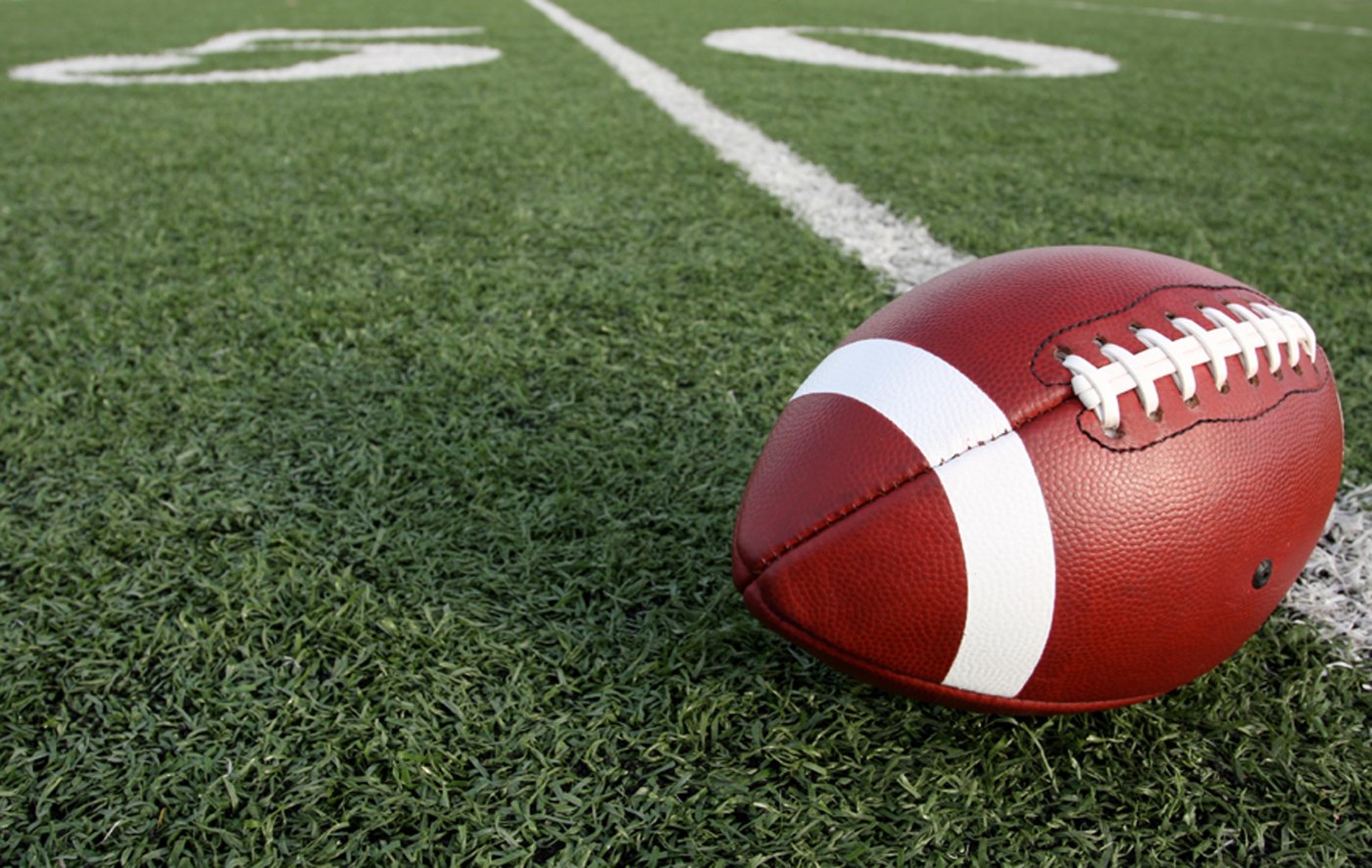 Watching the tail end of this Texas-USC game.  May be the best game I’ve watched so far this season (not kidding).  Here are some thoughts on this weeks games!

There will be no Rocky Top tonight.  The Gators scored on a 63 yard TD as time expired on a Hail Mary pass from Feleipe Franks (more of a Marvel name than a QB name) to Tyrie Cleveland.  The Gators made their fans sick with bad clock management the last few plays, but with a win in which the offense scored a TD for the first time this season, Florida gets to exercise a bit of revenge for last years game.  Butch Jones is the only human being save Tom Coughlin whose face can get that red.  Despite the loss, I love the way he keeps his guys motivated.  Tennessee plays from behind frequently, but they always believe they’ll come back.  Also, John Kelly is a stud of a running back.  Alvin Kamara was a great back, but Kelly softens the blow.  With big games against Alabama, Georgia, and LSU still ahead, don’t be surprised if Tennessee wins a close game in an upset.

Whelp.  Not a ton to say about this one.  Clemson did a good job keeping Lamar Jackson uncomfortable for the 2nd year in a row, and as a result, get a nice road win in decisive fashion.  I think they are right behind Alabama in terms of talent, and do we dare to hope for a third championship against the Crimson Tide?  Hats off to Kelly Bryant, who had to replace a superstar at QB.  Besides Virginia Tech, which is no gimme, Clemson has made it through the tough part of their schedule.  Expect Dabo Sweeney to keep them motivated and hungry as Clemson looks towards another postseason birth.

Update: Texas just scored to go up on USC with under a minute left.  Sweet ghost of the 2006 Rose Bowl!!!!

I love the Sooners (Boomer), but Oklahoma State may have the better offense of the two schools.  The Cowboys lowest scoring affair this season has been 44 points through 3 games.  The Sooners have scored 56 points two times.  Can’t wait for this showdown in November.  Baker Mayfield against Mason Rudolph?  Big brother against a suddenly terrifying and legitimate little brother?  Yes please.

Update:  USC just sent it to OT with a last second field goal.  I love college football!  This game obviously lacks the importance of the Rose Bowl 11 years ago, but not the drama. Vince Young and Matt Leinhart there,  Matthew McConaughey still doing hook em horns on the sidelines.  Going to be a fun finish.

Worse loss of the day goes to LSU.  The previously ranked #12 Tigers got thumped, 37 to 7 by the unranked Mississippi State.  Is this one Les Miles fault too?  Nick Fitzgerald rushed for two touchdowns and threw for two more.  LSU got no help from Danny Etling and company.  That team needs a QB almost as badly as the Gators do.

Update:  USC scores on first play of OT possession.  Receiver shakes Matt Leinhart’s hand in back of end zone at Coliseum.  Longhorns up now.  Huge completion after a holding call.  I love this game.

This may be the first time I’ve mentioned the Pac-12 (I still hate how that sounds, please stop conference realignment) outside of USC, but I’m not too impressed with any of these teams.  Washington has such a weak schedule, UCLA just lost to Memphis, and the way USC has played through three games, it seems unlikely they’ll end up unbeaten.  The Big Ten has Michigan, Ohio State (they bounced back nicely), Penn St, and Wisconsin.  Oh, and Iowa and Minnesota are also unbeaten.

Update: Texas ties up the game, on to second OT,  Texas fumbles and USC can win with a score.  Please miss a FG so this game can go on forever.

Colorado teams didn’t get thumped as badly as I expected.  Air Force played Michigan tight through 3 quarters in Ann Arbor, and while I hate the term “quality loss”, that’s going to be the toughest game of the season for the Kadets.  CSU got beat by Alabama, but we knew that would happen.  CU beat UNC in a game that hadn’t been played since before World War 2.

Update: USC misses a TD throw that would have made Sam Darnold be the #1 trend on Twitter, but they nail the FG to narrowly beat Texas 27-24.  Darnold has my vote for Heisman.  I love Mayfield and Rudolph, but the Trojan made some ridiculous plays under pressure tonight.  Playing for USC will give him the edge.  Washington State and the soon to be unranked Bruins remain the only tough games on the schedule.  Lamar Jackson is great, but there is better competition this year and it’s almost impossible to repeat.

These are just based on what we’ve seen so far, they aren’t predictions on who will actually get to the playoffs.  Clemson should probably move up over OU because they’ve played ranked opponents in back to back weeks.  Penn St. rolled today, and I still think they’re receiving less national attention than USC.  It’s early, but there are going to be some great showdowns in the Big Ten and Big-12.  SEC will go to Bama, ACC to Clemson.  Save something crazy happening, that leaves two spots open.  If I had to pick the other two schools, it’d be Penn St and………Oklahoma State.  But there is a lot of football left to be played!

Final thought is the cautionary tale of Josh Allen.  The QB who stayed at Wyoming when he could have been the number one pick in the draft this year.  His stat line against Oregon today: 9 of 24 for 64 yards and an interception.  I respect it when guys stay in school, but we have seen QB’s (Christian Hackenburg, Matt Leinhart) lose millions in the process.  Jackson, Mayfield, and Rudolph may not get drafted before Allen, but I wonder where he will end up being drafted.

That’s all folks!  Next week looking forward to Mississippi St. vs Georgia and Penn St. vs. Iowa.  Not the most exciting week, but I’m sure something crazy will happen.  After all, it’s college football.  Maybe Josh Rosen will throw ten TD’s and still lose.