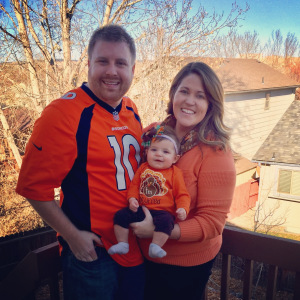 The older I get, the more I like to look back on memories, both good and bad.  Sports have been a part of my life as long as I can remember, both playing and observing.  Below are some of the moments, both good and bad, that I remember most.  Hope you enjoy.